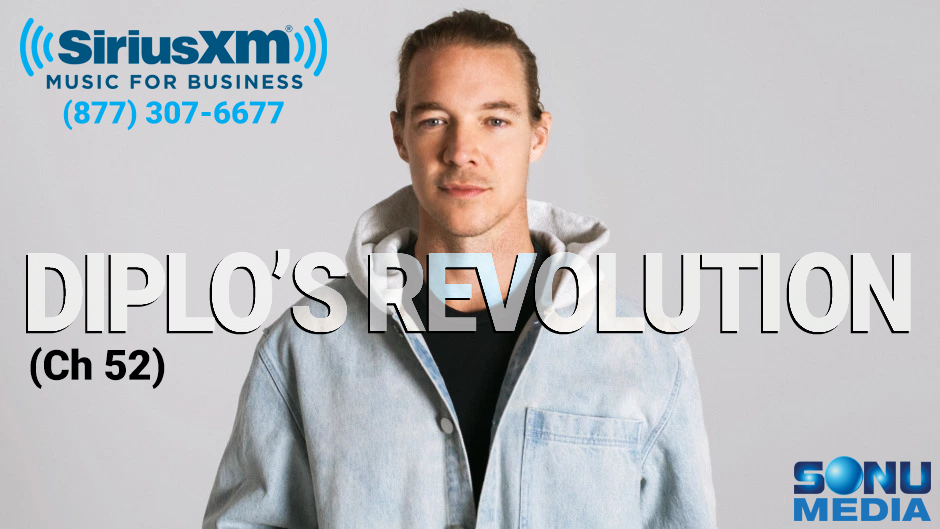 SiriusXM Music for Business subscribers are getting extra lucky in March 2018, and welcoming an exclusive channel for massive world-renown Hip-Hop and Dance producer, Diplo. Diplo’s Revolution (Ch 52) will be taking over for the long-time Sirius XM dance staple “Electric Area”. Businesses that thrive on contemporary dance music culture will finally be able to broadcast the mix of popular global underground songs that has made Diplo a world famous Grammy Award winning DJ/Producer. Not only that, but Diplo is bringing his “friends” with him as well. Currently, Dillon Francis, Jillionaire, and Walshy Fire are all noted as having independent broadcasts on “Diplo’s Revolution”. 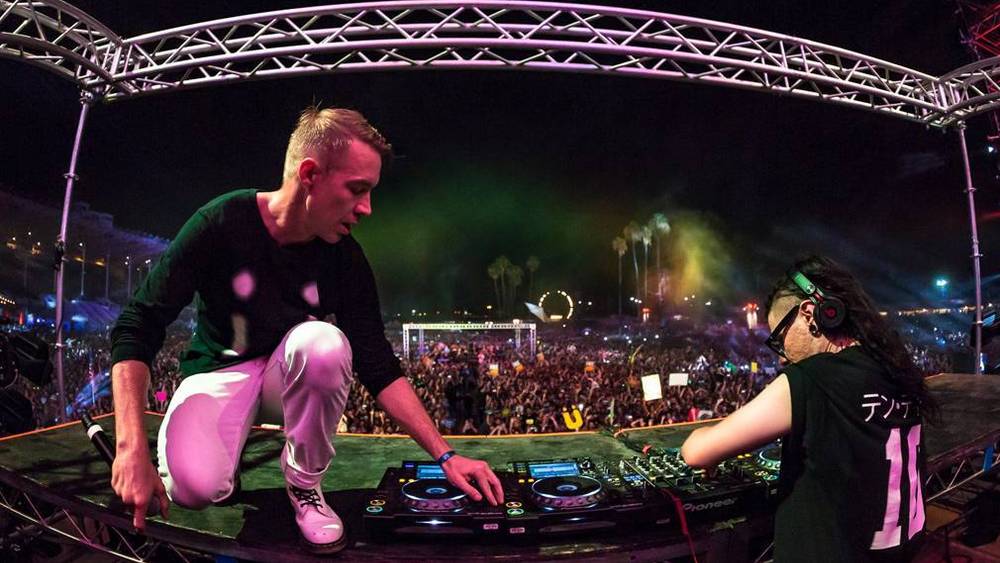 Diplo and Friends will be kicking off the launch of their brand new exclusive SiriusXM station in true global dance music fashion, broadcasting live from Faena Theater in Miami on Thursday, March 22nd 2018. SiriusXM Music for Business subscribers will be able to tune in their businesses at 9pm EST, and party with Diplo and Friends live. The live broadcast will take place on “Diplo’s Revolution” (Ch 52), and knowing the usual antics of the Diplo and Friends broadcast… any number of famous dance, pop, or hip-hop guests could join in.

In addition to the normal cutting edge global music culture and celebrity hi-jinx Diplo brings to the table, “Diplo’s Revolution” (Ch 52) is also promising an array of live broadcasts from major music festivals around the world. Current broadcasts have been confirmed for both Ultra Music Festival, Electric Daisy Carnival Las Vegas, and more. Offer your patrons the next best thing to attending these events live, and promote their live broadcasts on your own sound system. Thousands upon thousands of dance music fans journey across the planet to attend these global music festival events, and millions join in on live streams to watch from home. Give these music fans a local venue to enjoy the DJs and Producers they love without spending an arm and a leg on flights, hotels, and festival tickets!