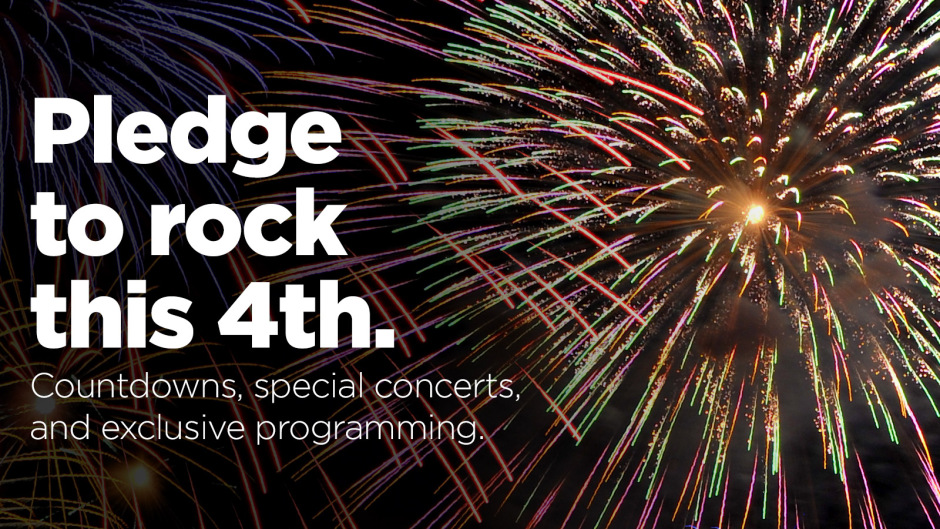 SiriusXM 4th of July is always a brilliant audible spectacle, honoring all things red, white, and blue. Sirius XM Music for Business also has a vast list of sonic celebrations happening for Independence Day 2018, including some live interviews and performances you may not want to miss! Make sure you read through the entire list of July 4th Special Broadcast Events, and pick out just the right soundtrack for your business holiday. SiriusXM has special patriotic playlists from every major genre, and even sonic salutes from our featured Spanish stations. So, crank up the volume, add some more BBQ sauce to that chicken, and enjoy July 4th with your customer and staff. 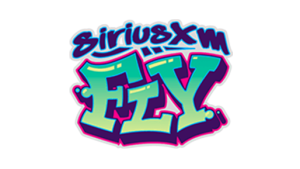 Tune-in to SiriusXM “The Heat” for special July 4th visits from Wiz Khalifa, Ne-Yo, Jermaine Dupri, and more! You can’t have a proper holiday BBQ without “The Heat” in July.

“4 For The Cure” Weekend

SiriusXM 1st Wave is having a special celebration for the 40th Anniversary of “The Cure”. Every hour throughout July 4th weekend, 1st Wave will be playing 4-song blocks in honor of the world famous band. Special editions of “Lust for Lists” and “Dark Wave” will also be joining the mix on 1st Wave. 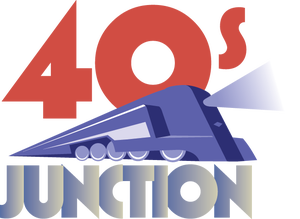 SiriusXM 40s Junction is serving up a full-day of traditional patriotic fanfare, celebrating July 4th to songs like “The Star Spangled Banner”, “America the Beautiful”, and tunes from John Philip Sousa. Light the sparklers and enjoy the brass! 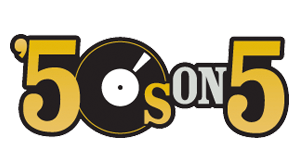 Take your July 4th back to the 1950’s with back-to-back theme blocks of all-American 50’s classics all day! The absolute most iconic soundtrack for a cold cola and a burger.

Relive the summers of love with 4-pack song blocks from every July 4th throughout the 1960’s. Some of the most prolific American music in all of history!

SiriusXM 70’s on 7 is giving subscribers a special reprise of the sold-out 2018 70’s Rock and Romance Cruise. Hear all of the best moments with performance recordings from Atlanta Rhythm Section, Poco, Badfinger, B.J. Thomas, and much more! 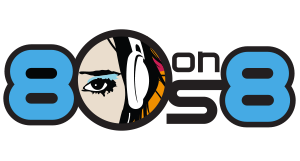 SiriusXM 80s on 8 will be playing a totally-awesome Summer Hits playlist from Tuesday night all the way through the end of July 4th. Break out the crazy neon colors, and have one wild holiday!

Mark McGrath of Sugar Ray takes us deep into his personal 90’s music library, and salutes the 4th of July with songs that peaked at number 4 on the Billboard charts. This radio broadcast event is certainly unique enough to keep a listener interested in what’s next! 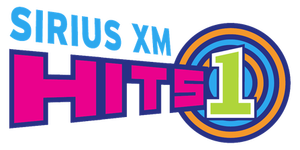 “Panic! At The Disco July 4th Takeover and Celebrity Session”

Panic! At The Disco is taking the opportunity to promote their new album, “Pray For The Wicked”, with a special interview and performance! Stay tuned into Hits1 on Channel 2 for the live broadcast event. 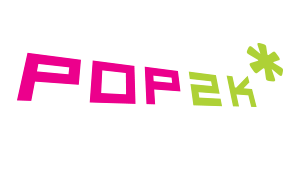 “Party in the USA Independence Day”

SiriusXM Pop 2K is playing a special list of iconic 2000’s American pop hits for July 4th, 2018. Everything from California Love to Jenny from the Block will be rocking your BBQ all day and all night long!

SiriusXM Pops is rolling out a star-spangled tour through traditional American patriotism! Join them on channel 755 for a classical ode to the United States of America. 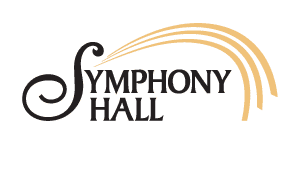 Put the “class” is classical for your July 4th, 2018. Tune-in to SiriusXM’s Symphony Hall for a special feature on America’s most independent composers and performers.

SiriusXM Caliente will be setting fire to the dance floor with Latin Urban Music mixed by DJ Nelson! Bryant Pino and DJ Nelson sit down to discuss the “Reggaeton” movement, and the best ways to celebrate Summer.

SiriusXM Front Row features Grammy Award winning Latin musicians, Los Aterciopelados, with a special interview and performance! Moderated by Marisol “El Bombón,” Los Aterciopelados will be showing off tracks from their newest album release, Claroscuro, alongside their most requested songs.

Tune-in to SiriusXM Aguila to enjoy July 4th with Caballo Dorado! The Grammy Award winning Latin Country Music iconssit down with Israel Salazarr for an exclusive interview and live performance you do not want to miss.

Celebrate 4th of July by streaming the world’s largest Jazz Festival right into your business! Host Mark Ruffin will be playing music from artists at The 39th annual Montreal Jazz Festival, and interviewing major Jazz musicians all day long. Keep it real cool this independence day with the best Jazz on the planet! 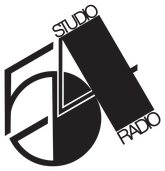 SiriusXM Studi0 54 will be airing the top 20 summer dance classics all day long for 4th of July, 2018. Stomp your feet, and move to the beat!

“Celebrating the Red, White, and Blue”

SiriusXM Y2Kountry is having an extremely appropriate special broadcast for the colors that never run. Tune-in to hear songs with either “Red”, “White”, or “Blue” in the title throughout the entire holiday! 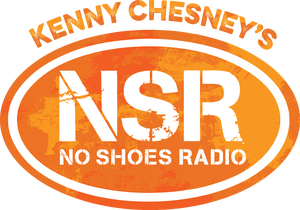 Fourth of July “Trip Around the Sun” Sets

It’s a full day of live Kenny Chesney recordings for Independence Day. A tribute being called “Trip Around The Sun” for tailgating Chesney fans across the nation. 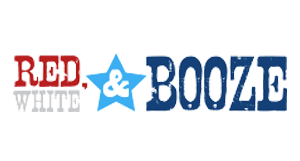 SiriusXM Red, White & Booze is the perfect station for patriotic country tunes this holiday. It’s a full day of bar rock and wooden stool wisdown via a special guest regular. 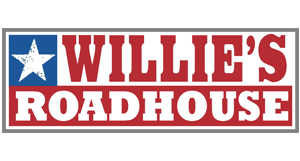 SiriusXM Willie’s Roadhouse will be on site for a live broadcast from Circuit of the Americas in Austin, Texas. Listeners can expect an extremely special July 4th evening, including live sets and commentary from Willie Nelson, Edie Brickell, Margo Price, Sturgill Simpson, The Head and The Heart, Wild Feathers, Promise of the Real, New Bohemians, Lukas Nelso, and many more!

SiriusXM Pearl Jam Radio is serving up a massive set of hand-picked live recordings from Pearl Jam performances in every state! Tune-in and get the most comprehensive live Pearl Jam listening experience in existence.

It’s a full July 4th of early psychedelic rock artists and bands that gave way to the Jam Band scene as we know it today. Spend your Independence Day with the Allmand Brothers Band, Jimi Hendrix, The Grateful Dead, and more.

The best of American Indie music all July 4th long. Keep it moving this Indie-pendence Day! 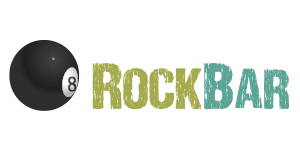 Kepp it rockin’ on July 4th with upbeat Blues music from “Stone Blue” every hour. Songs from Cocoa Montoya, Too Slim and The Tail Draggers, Tinsley Ellis, and more. Plus an exclusive live performance from Popa Chubby.