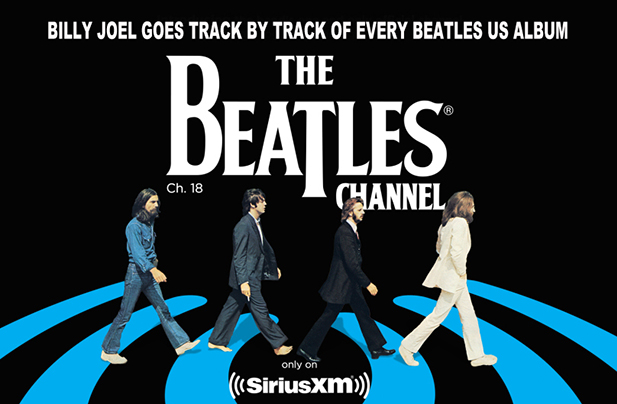 The Piano Man himself, Billy Joel, will be giving us a very special live event today, January 12th, on The Beatles Channel (CH 18). Tune in at 5pm EST to hear Billy Joel playing bits of every American Beatles Album for an official Billy Joel Takeover, and giving personal commentary on each and every track! This is truly a unique and special broadcast for any Classic Rock fan. Joel promises to discuss his undying love for The Beatles, and how the band has impacted him throughout his life.

“Just like you, I love that band. I still think that they were the best band that ever was, and I’m going to go through their albums to talk about some of the songs that have stayed with me the rest of my life.” – Billy Joel

Following this extremely special live SiriusXM Music for Business broadcast, The Beatles Channel (CH 18) will be running a “Billy Joel Marathon Takeover” all weekend. Tune your business in for some of the most prolific music in Classic Rock!